Described as reliable assets with zero political risks, virtual idols are becoming widely popular in China and are believed to hold the key to the country’s metaverse future. Sometime in August, a popular virtual idol with tens of thousands of fans celebrated her birthday by hosting a glitzy live-streaming concert via the video-sharing platform Bilibili. The two and half hour event topped Bilibili’s virtual streamer daily revenue chart by raking in nearly 1.5 million yuan ($230,000) from paying fans.

Although Chinese companies have been developing virtual idols for over a decade now, the industry only recently began enjoying wide attention thanks to the technological advances in AR, VR, and AI. Perhaps another reason for the renewed interest is the recent trove of real-life Chinese celebrities who have experienced a sharp fall from stardom due to reasons that range from tax evasion and sexual assault to having opinions out of step with Party ideology.

Virtual idols are perceived as a better alternative due to their unemotional stance and freedom from the usually complex task of artfully and carefully navigating conflicting interests in society. According to a Chinese tech site, 36kr, several tech startups have received early rounds of financing up to $5 million since mid-year 2020. These companies specialize in several activities that include virtual idol motion capture, image synthesis, AI action processing, and image processing technologies. Well-known tech giants such as Alibaba, Tencent, and ByteDance are also making investments in developing their virtual idol IPs or technologies to enrich their existing eCommerce, gaming, and short video businesses.

While they might appear to be the safest option for investors, especially in a country like China where the authorities can erase the career of real-life celebrities for speaking out of turn, developing and promoting AI-powered virtual idols such as 李芷晴 is just as expensive as managing real-life stars. Making a 3D virtual idol can cost up to several million yuan which leaves a very thin profit margin for investors.

However, the market looks promising as up to 63% of survey participants in recent research indicated that they love and prefer virtual idols to real-life stars because they are free from drama and do not generate negative news. 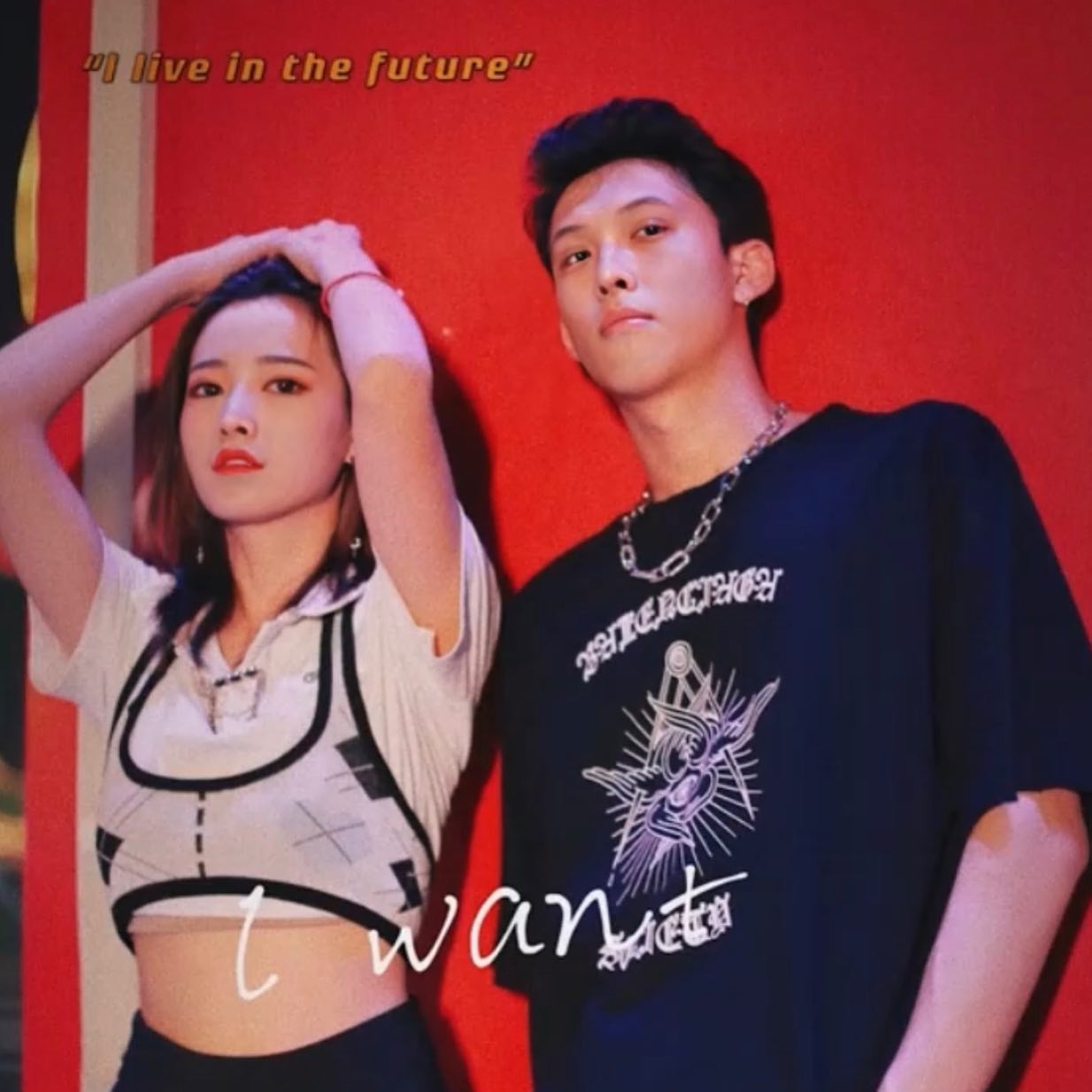